The traditional role of a skilled and experienced engineer, required to manually scale lofty cell towers in order to visually inspect operating components and gather imaginary, will soon be a thing of the past, according to the head of a leading technological solutions organisation.

The employment of drone technology is about to usher in a pronounced change in the servicing of cell towers, which it is estimated currently numbers some 4 million world-wide.Infracomm managing director Johan Jansen van Vuuren said advanced drone technology for cell tower inspection was already in use internationally, and was proving to be faster, safer and significantly more cost efficient than any previous system.
“The automated workflow of drones has matured to a point where the slashing of tower inspection costs by as much as 50% is a minimal expectation” he said.“This is achieved by automating three critical elements : data capture, digital model reconstruction and 3-D model based analytics / report generation – all of which are streamlined into a single seamless workflow”.Jansen van Vuuren is confident that the rapid strides being made in this technological solutions sector will result in the near future of cell tower inspection by a drone being initiated via a single click, which can be performed by an engineer with minimal training.
He pointed out that industry observers recognise the traditional system of manually inspecting cell towers not only presents health and safety issues, but compromises operational efficiency. Drone deployment for cell tower inspection is performed in a relatively small area, thus avoiding mandatory aviation rules and regulations.
The advantage of drone applications for inspections and space planning for cell towers is currently improving by the day, as clients are asking for more data and information to simplify the processes. Mobile companies are finding the technology beneficial and are making the technology part of their day-today operational services.
Share
0 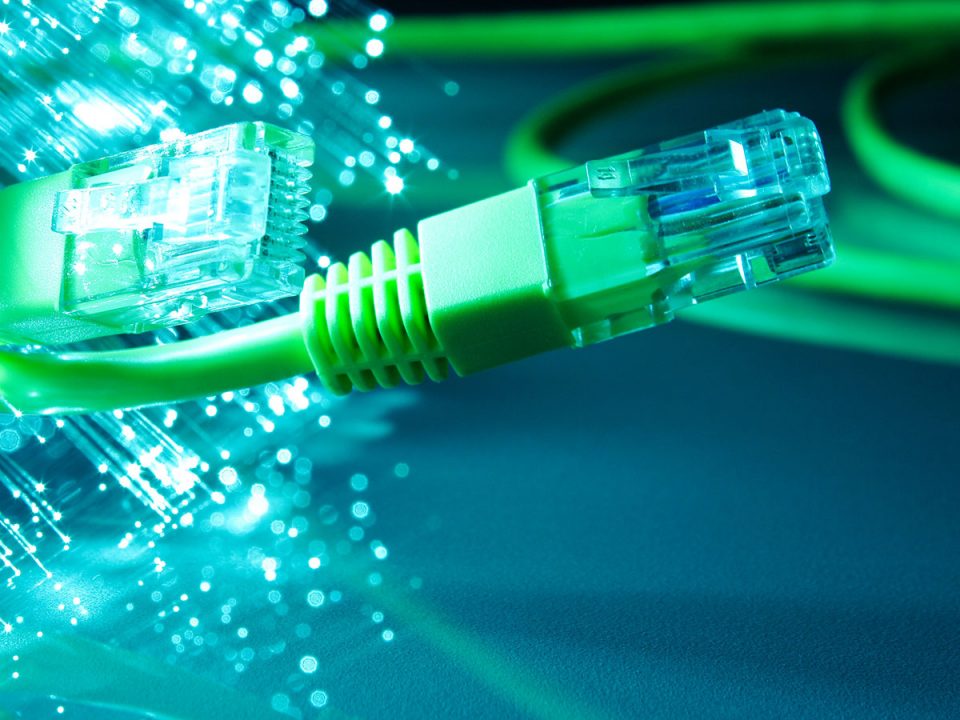 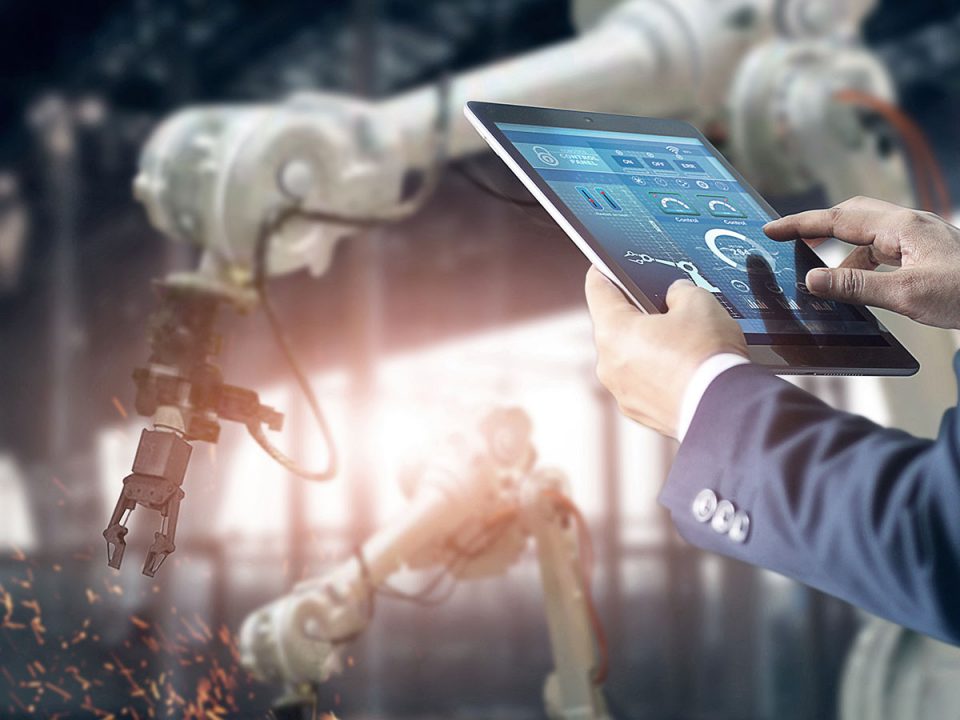